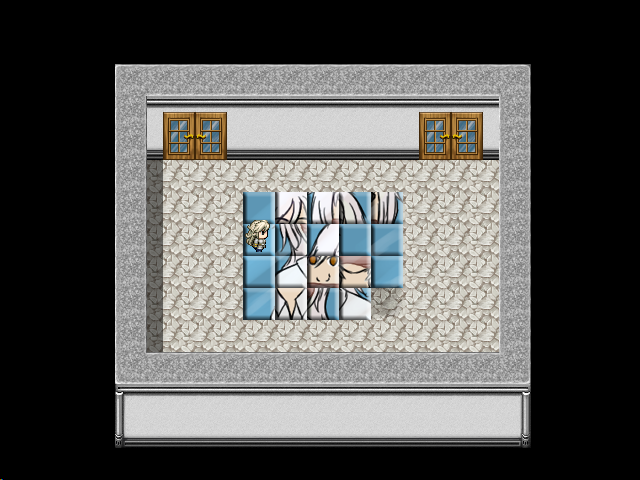 Entropy was very interesting. It was originally made for a contest to make a game with only images, no words. Since it had no words people are able to figure out the story on their own. Different people can have completely different ideas of who the people are. The only story given is: a man is trapped in his house and a girl is trapped in the city. It was confusing at times due to the lack of words. This game is filled with puzzles that can   be done different leading to three different endings. I finished only one ending but, if enough time was spent in the game you could find the others. It is not the longest game in the world but it does have enough time to occupy a good amount of your time. Overall it was an interesting game and i recommend it for any and all people who like puzzle games but, keep in mind this is not a game with conventional adventure.