J3I Games wishes to keep you up to date on all the projects that we are currently working on.  In the future, we want to bring you games from many different genres.   Since we love to make games, it has always been our hope to provide you with commercial games, as well as games you can enjoy for free.  After all, a game, regardless of price, only has life if it has players.  In this section, we will post updates on commercial projects that we're working on, and when possible, provide you with the links to our completely free projects.  We believe, whenever possible, our task is to bring you great games without depleting your coin purse.

Below is the player's manual we've been working on.  This is free to download.  We will be continuing the process of adding to the manual when time permits in order to get you, the player, the best shot at taking your fighter's to the top!

Godbranch is an RPG platform game (like Mario or Sonic) that follows a human chosen from the afterlife to return to the world below where he/she will complete a quest to replace an ascending god.   The game has been released (Version 0.029) and is completely free!   Check it out, and click the link provided to get a copy for yourself. 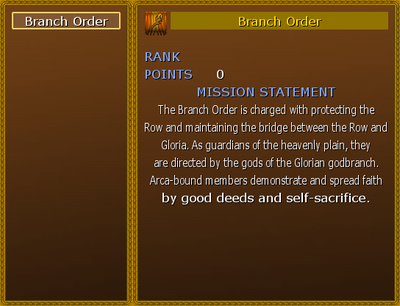 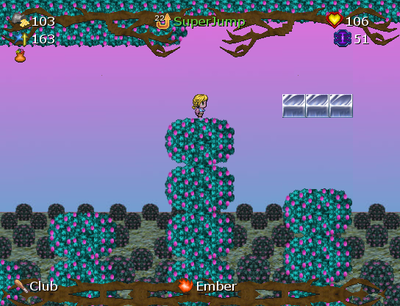 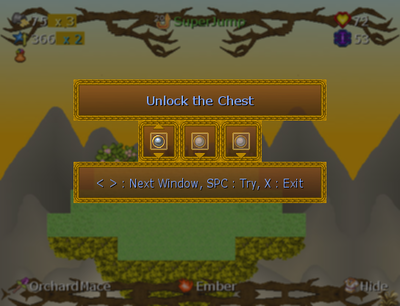 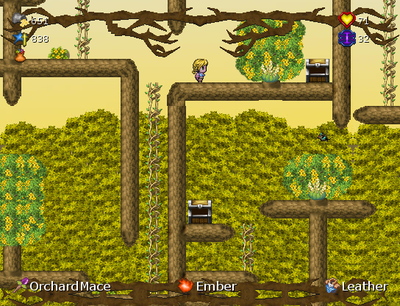 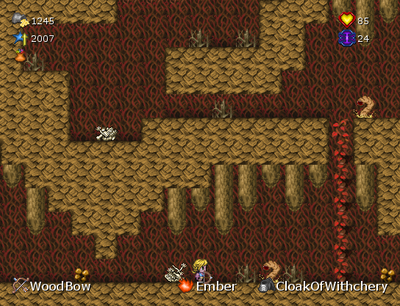 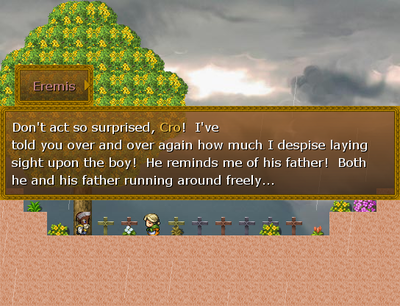 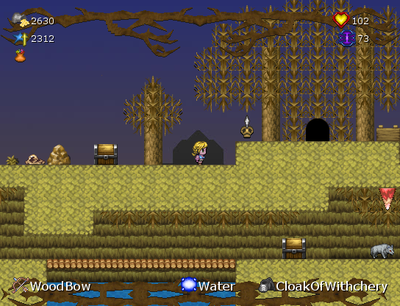 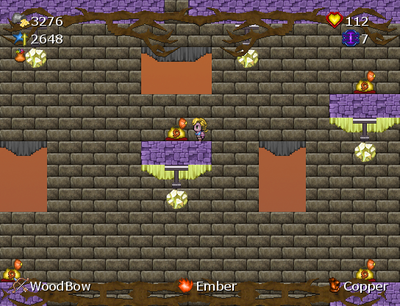 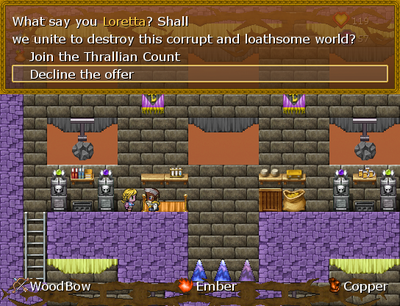 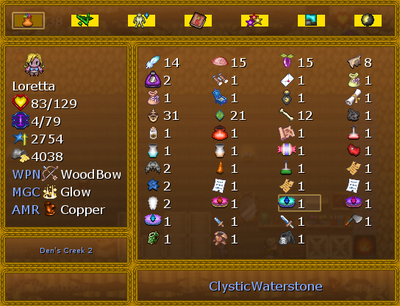 Room of a Thousand Years

Room of a Thousand Years (ROTY) is a commercial project we've been undertaking that uses RPGMakerVX Ace as a platform.  The original version of the game was created in 2006, using VX.  It was released to RPGMaker forums.  Since then, our ability to create has grown significantly, and we have ventured into remastering the game with a better engine, complete with a brand new shine!

ROTY is a story about a world which is completely enveloped by the walls of an enormous room.  The room's inhabitants are called 'Mice' and its overlord, 'Red Crow'.  The room is 10 levels of RPG adventure with difficult puzzles and boss battles.  Those that don't seek to escape the room are allowed to live out their days in peace.  However, those that resist and attempt to escape are subjected to the evil Crow's punishment.  As the hero, '1388', it's your mission to escape the room, bring down the Crow, and give freedom to all who have been held hostage within the room's oppressive walls. 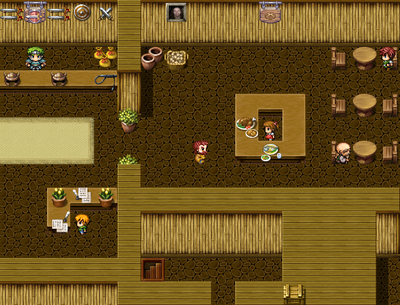 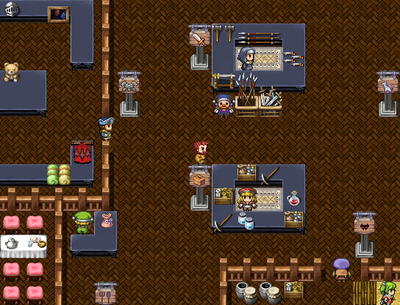 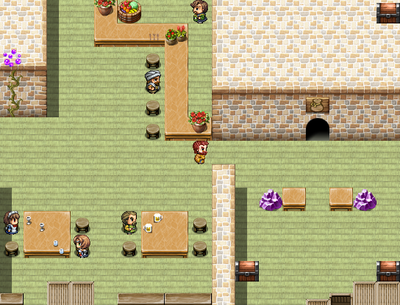 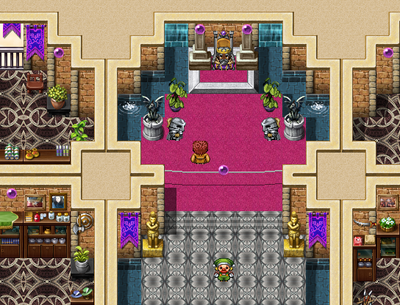 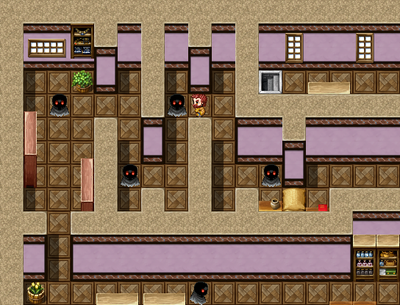 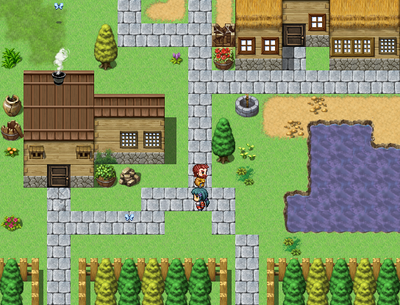 NetherQuest (NQ) is a project that began as a tabletop RPG on notebook paper, using Trivial Pursuit pie pieces as adventurers.  The game is an epic RPG with a custom, one-of-a-kind battle system and an abundance of customization options, set in an open world.  We began turning NQ into a computer game with RPGMakerVX back in 2013.  However, we have stretched the engine beyond its normal scope so that we could make a version true to its paper and pencil beginnings.  What we offer here is a 60+ hour demo that is completely playable and completely free!

NetherQuest is the story of a world in chaos--a dead emperor, a rising minion infestation, a lethal disease, and a population gunning for a second world war. An unknown force has brought a group of strangers together on a deserted beach.  Their goal is prevent the cataclysmic second war, cure the world of the disease, and bring down whatever entity has caused the spread of the roaming minions.